Royal Portrush Golf Club is home to two of the finest links golf courses in Ireland – the Dunluce and Valley links. Craignamara is only a few minutes from both Courses.

Dunluce is globally renowned and has the distinction of being the only golf course in Ireland to have played host to one of professional golf’s four majors, The Open championship in 1951. It is one of the finest tests of links golf in these islands and attracts considerable numbers of international visitors particularly between the months of April – September.

As a 16 year old playing in an Irish Amateur event one Rory McIlroy carded a scarcely believable round of 61 and hasn’t done too badly in the ten years since! Darren Clarke, Open champion in 2011 and current European Ryder Cup captain is often found practising at the Club when not on tour while Graeme McDowell, former US Open champion, learnt the game on the Valley links and returns home regularly.

Amongst much excitement the R&A confirmed in June 2014 that Royal Portrush will once again be a host venue for the Open and it is anticipated that this most prestigious of world golf events will return in either 2019 or 2020. That followed the Club’s hosting of the Irish Open in 2012 which attracted some 150,000 spectators.

Rod and Kerry are both members of the Golf Club and will be delighted to advise you to make your stay as enjoyable and pleasurable as possible. 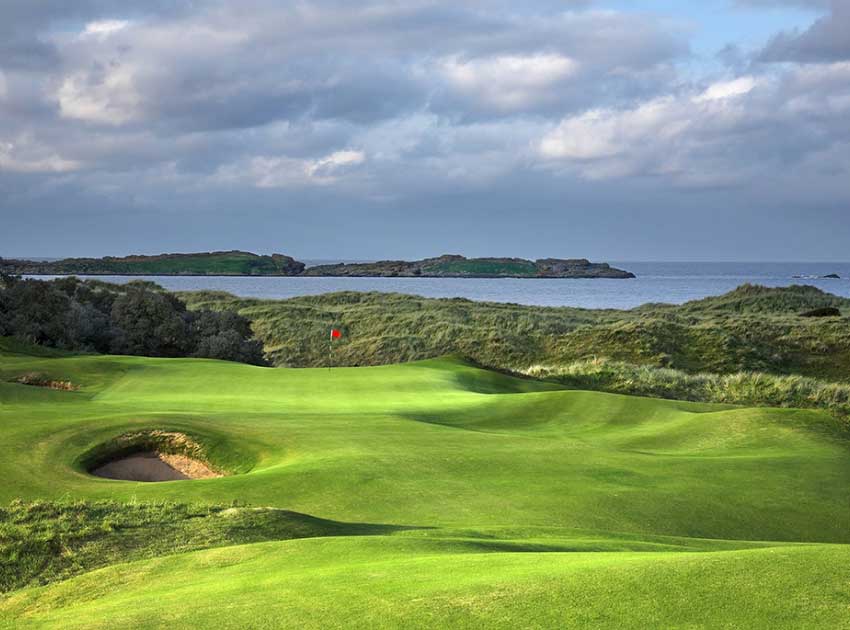 Portstewart Golf Club offers 54 holes of golf in a beautiful setting on the Causeway Coast.

It has hosted many major Amateur and Professional Championships over the years including The Amateur Championship in 2014. 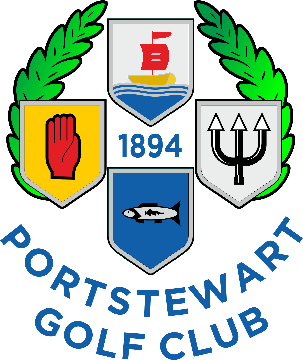 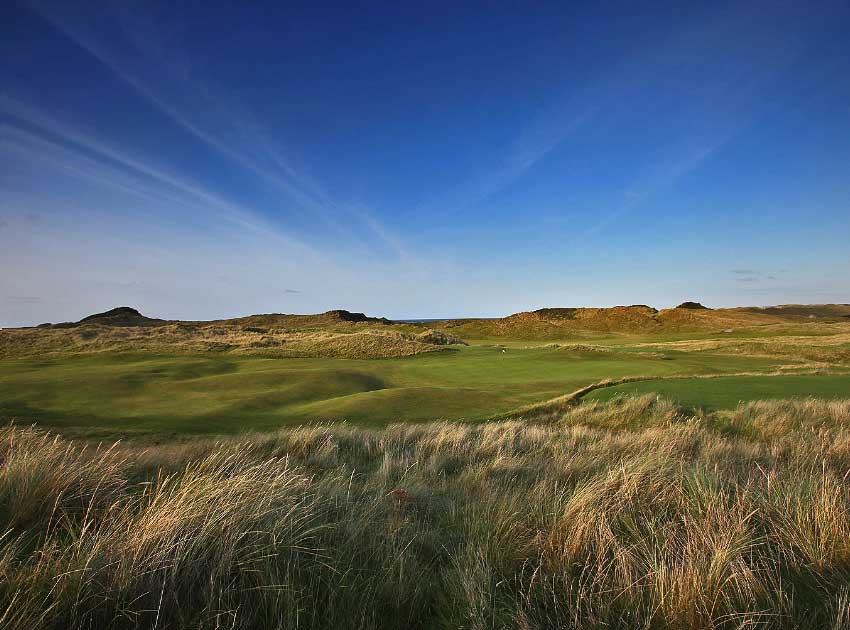 Classic links course set amid towering dunes. Situated on the Causeway coast and only a 20 minute drive from both Royal Portrush Golf Club and Portstewart Golf Club, Castlerock is a more than worthy neighbour to both of these great Irish links. 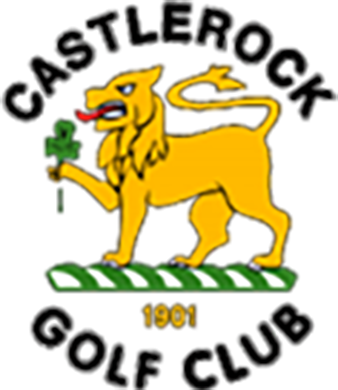 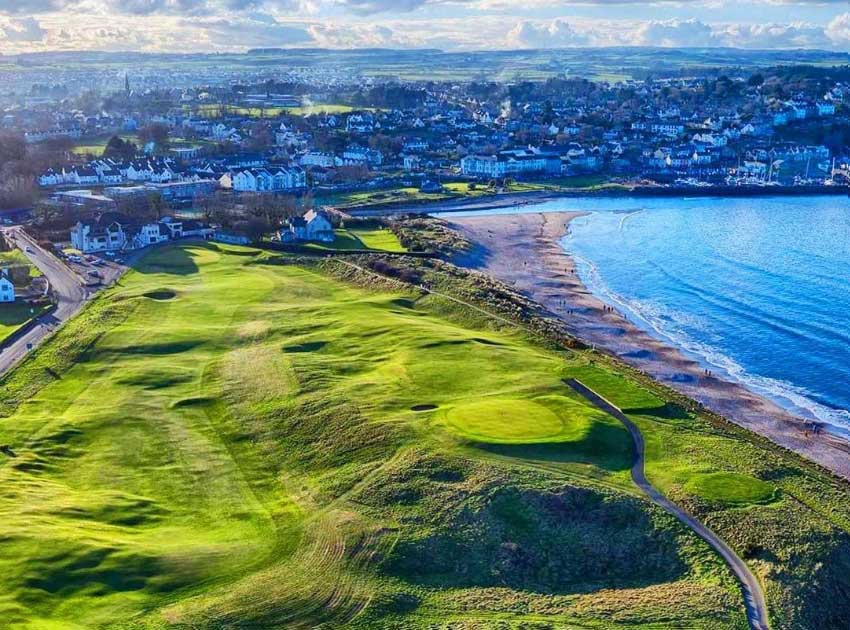 The golf course is one of the most scenic in Northern Ireland and has a multitude of personalities from tame parkland holes to wild links offerings and includes flat and low-lying holes and a back nine that launches you up into seaside hills that command panoramic views of the town of Ballycastle, Fair Head, Rathlin Island and on a clear day the Mull of Kintyre. 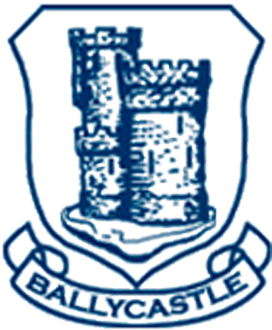